MST first sought to consolidate their current DMS suppliers in late 2016, with a view to deliver consistency across all Mazda dealerships regardless of size or location. Focusing on a combination of deliverables, including implementation approach, functionality, integration and cost, MST quickly narrowed the field to just one – Titan DMS.

Whilst Titan’s presence in the Thai market was not yet established, existing successful partnerships with Mazda in other countries – supported by deployments in Australia, Africa and the United Kingdom – quickly demonstrated Titan’s ability to deliver manufacturer requirements regardless of location.

“Throughout the tender, we competed against global providers that already had operations and dealers in market in Thailand. What makes this achievement so rewarding is that our technologies, references and achievements to date were so compelling, we managed to overcome our lack of presence in the Thai market”, said Titan Managing Director, Matthew Kroll.

“The professionalism and support that MST have committed even at these early stages, including supporting us in the localisation and business establishment phases to ensure they delivered what was best for their dealer network, has given us a huge amount of confidence in the project,” he said.

“Mazda is a growth brand within the region, with additional dealers having been appointed even throughout the negotiation and contract process”, Mr Kroll said.

In 2017, Mazda’s growth in the Thai market accelerated ahead of the 13.4% yearly vehicle sales growth average, recording a 20.7% rise in sales, which subsequently increased their overall market share to 5.9%.1 By 2019, Mazda plans to open an additional 20 dealers and service centres in the country, whilst renovating all its existing centres.2

“We are delighted with having MST as a business partner; to work with the Mazda Thailand dealer network, to deploy our technologies in such a growing and sizeable market, and to earn the support of such a well-respected manufacturer,” Mr Kroll said.

Adding to Titan’s other recent manufacturer endorsements, including Hyundai Motor UK and BMW Australia, “this agreement marks another significant milestone in achieving our goals of becoming a dominant player in the global DMS space”, Mr Kroll said. “Winning OEM based contracts such as this provides greater opportunities for manufacturers to extend the benefits they achieve through use of our products, to even more of their dealer networks around the globe,” he said.

“We believe this will be a deployment that sets the benchmark for OEM led rollouts for the years to come.”

Our technologies, references and achievements to date were so compelling, we managed to overcome our lack of presence in the Thai market.
Matthew Kroll ..... - Managing Director, Titan DMS
About Titan DMS

Titan has been adopted by dealerships covering over 45 different automotive brands throughout Australia, Europe, South Africa, Asia, and the Middle East. 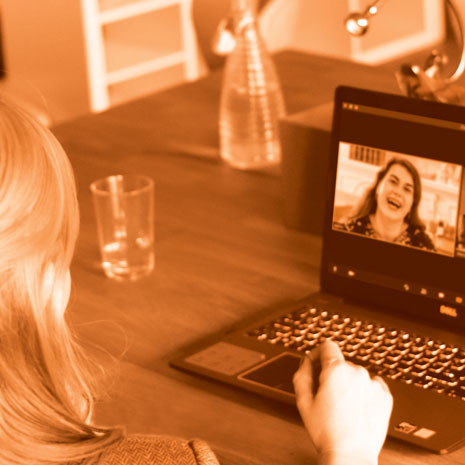 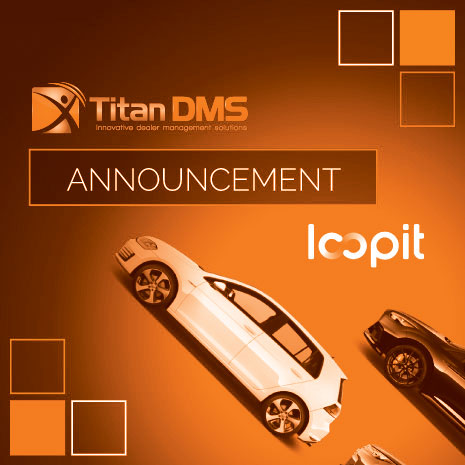 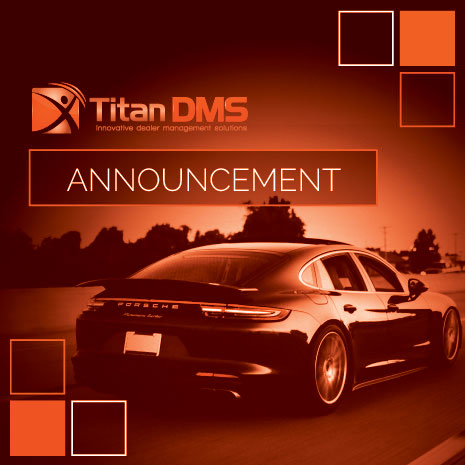 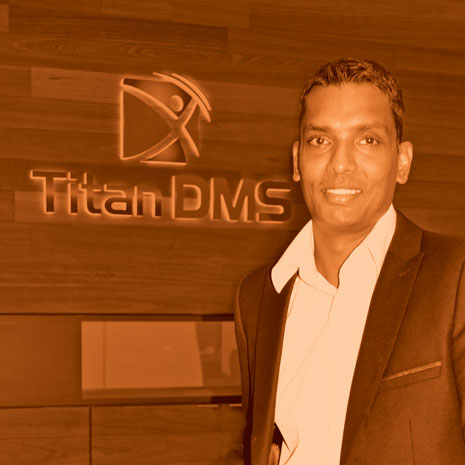 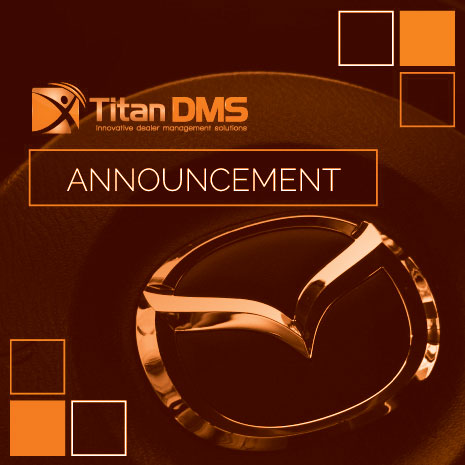 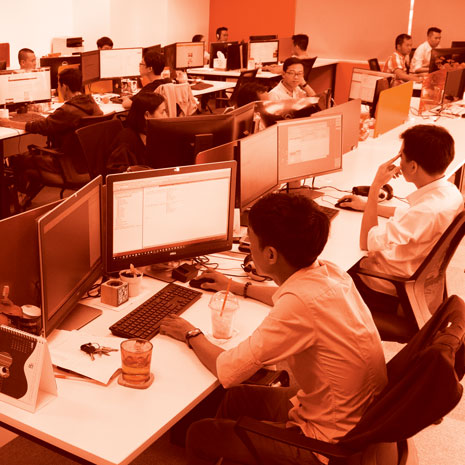 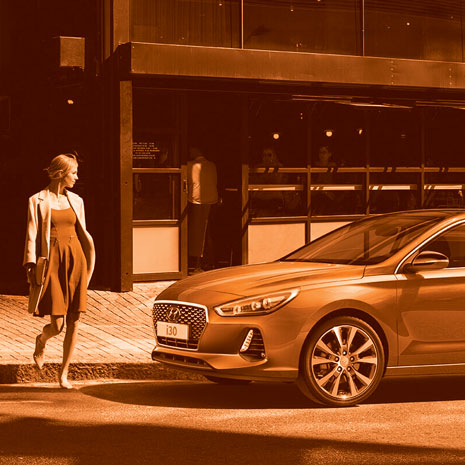 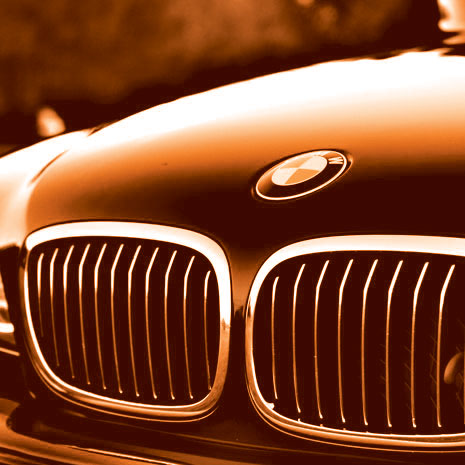 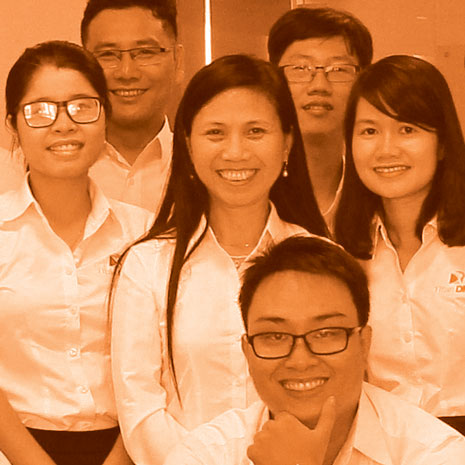 2017, March
Whilst Titan began as an all-in-one dealer management system, advancements in technology and industry requirements saw the business venture into other automotive software solutions in 2015, all while continuing to improve its core product, Titan DMS. The added demands of the new products in development highlighted the need to expand the Titan team.
Learn more 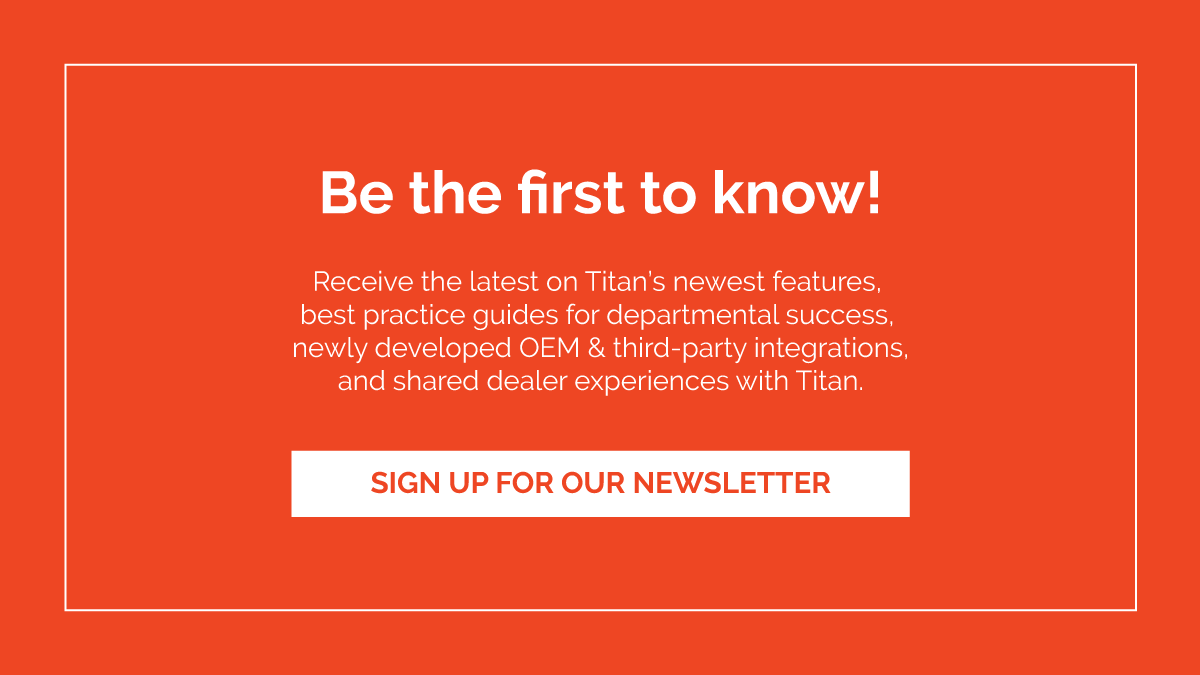